After many years of vacillating between being a professional musician and building a nest in Asheville, NC, Stephen Evans finally asked his friends, Brian Shoemaker (bass), Sam Hess (drums), and Woodstock (mandolin), to form the True Grits and make some music together.

Then in 2015, Stephen Evans & the True Grits released their first LP "Something to Bleed".  Excited to release more music, they followed with their 2017 EP "Under the Bridge."  Both records received local and regional praise for their passion and unique creativity.

Stephen's strong melodic songwriting style is a blend of vivid imagery, darkness, and hopeful optimism.  There's no denying the feeling that shines through with his evocative vocals and lyrics.  Songs like 'The Garden', 'Cherokee Hills', 'Shining Star', and '1000 Roses' are beacons of his folk rock song craft.

With radio play on Western North Carolina radio stations, as well as shows around the region, Stephen Evans & the True Grits are becoming a local favorite.  And now, look for their new album "Buzz of Bees" to be released on December 16th, 2022, as well as the initial already released singles off that record, 'Ghost Among The Trees' & 'Winning the Day'. 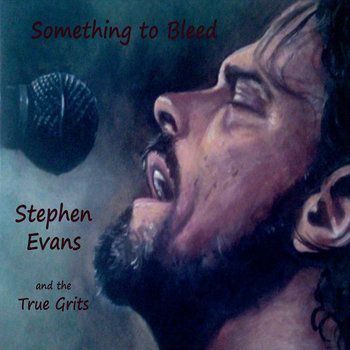 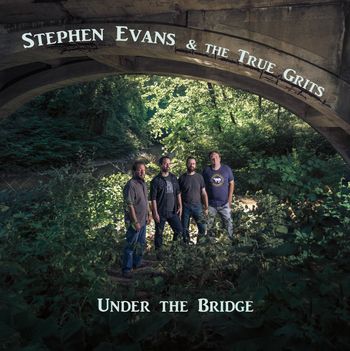 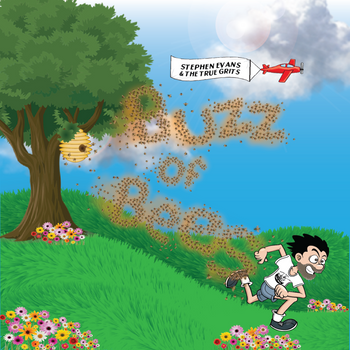